This is a 1905 Single Cylinder 6 HP Rover. The car won the RACV Classic Showcase for Best Veteran vehicle in 2011. It is one of the oldest Rovers in Australia, and according to the Rover Sports Register one of only 7 surviving cars in the World.

Rover car production began in 1904, with the Rover 8. The second was the 1905 6HP. On release the car cost 100 Guineas, It featured a wooden chassis suspended on rigid axles and semi-elliptic leaf springs. Engine was a 780cc single-cylinder, side-valve that drove the rear wheels via a three-speed manual gearbox. In production from 1905 to 1912, according to MG Rover Production figures, 2,296 6HP were produced. 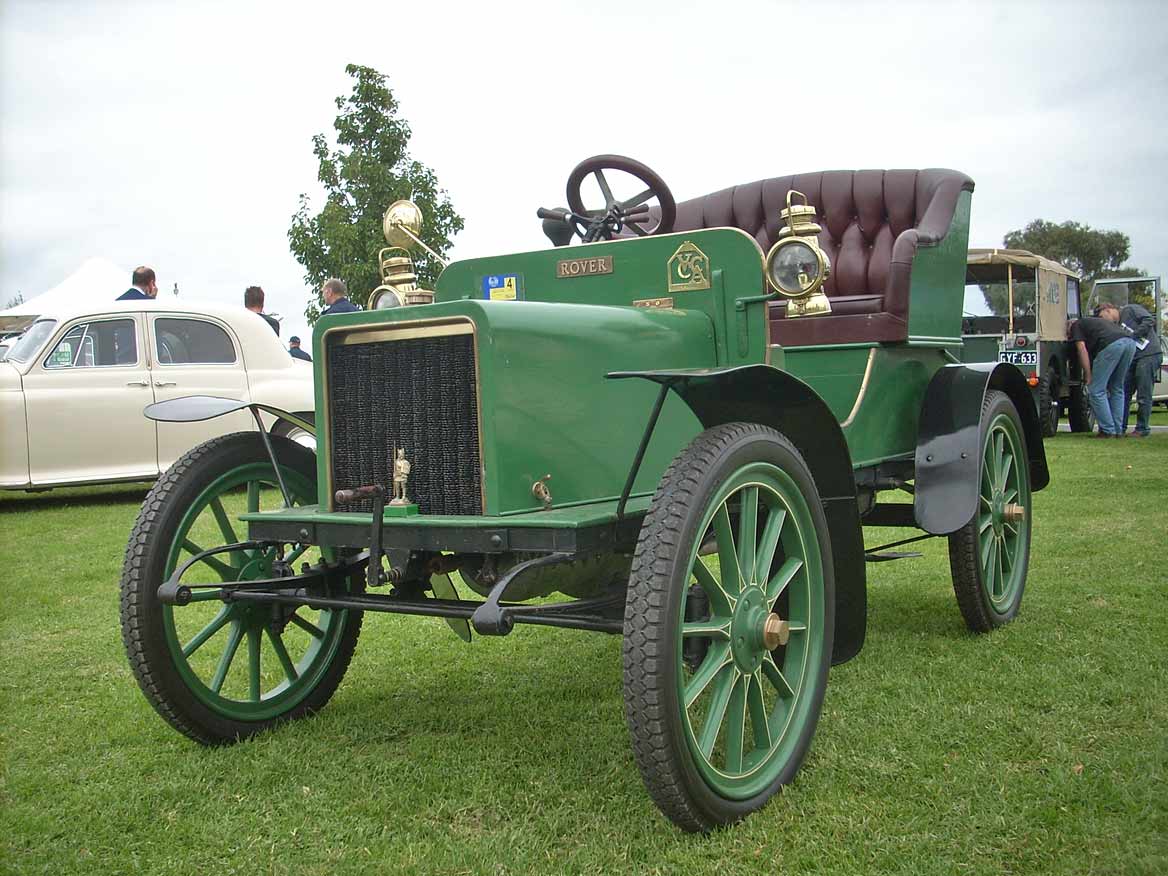 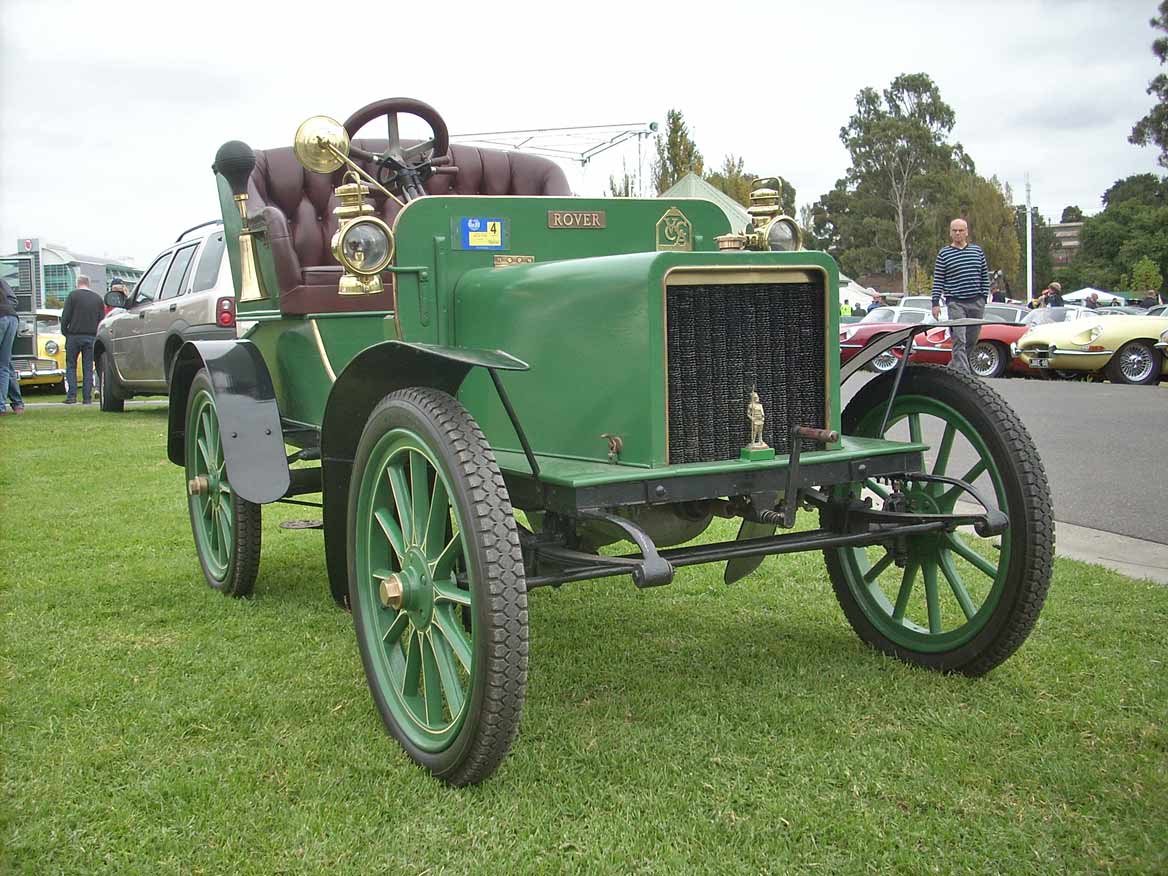 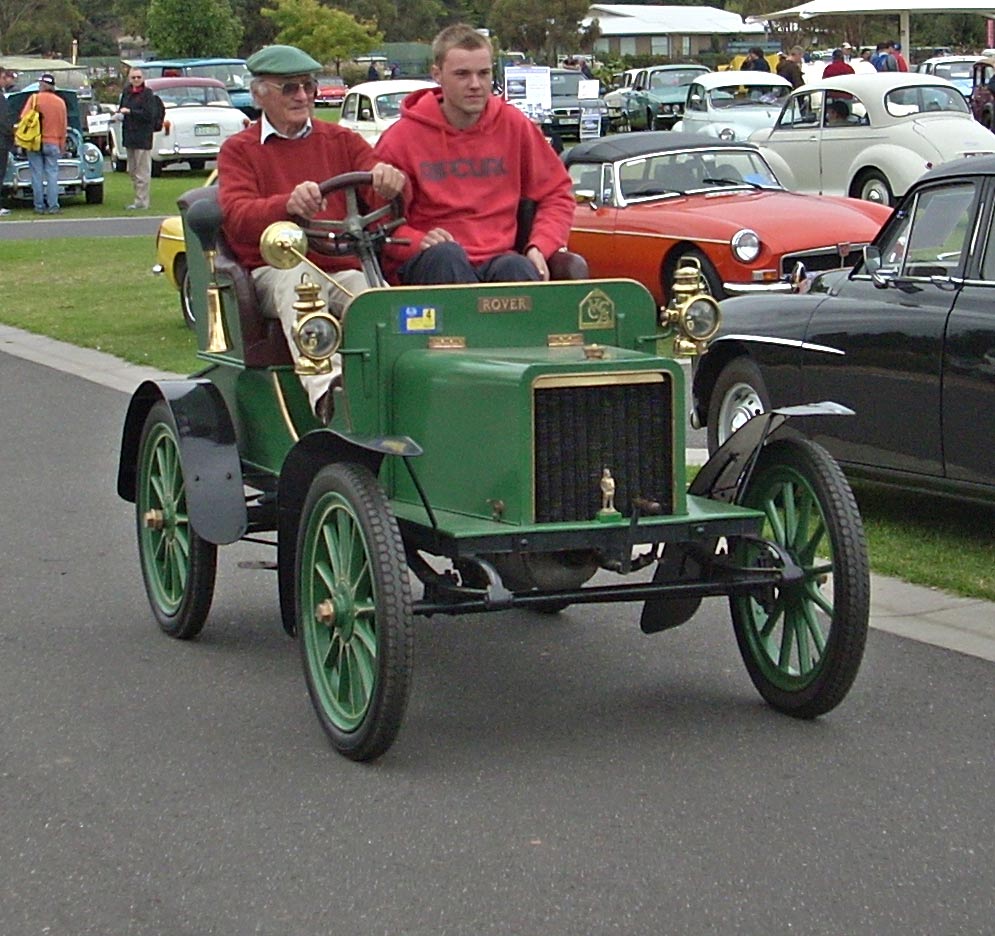 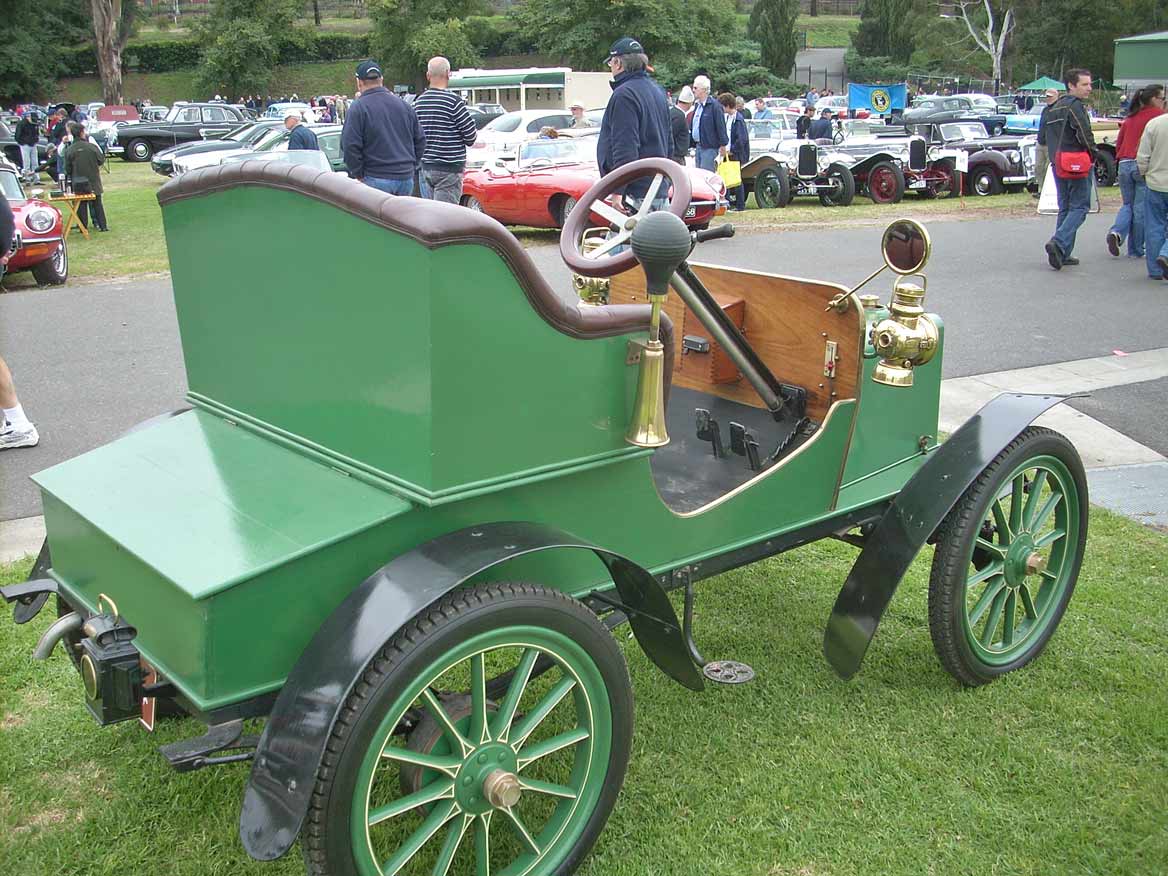